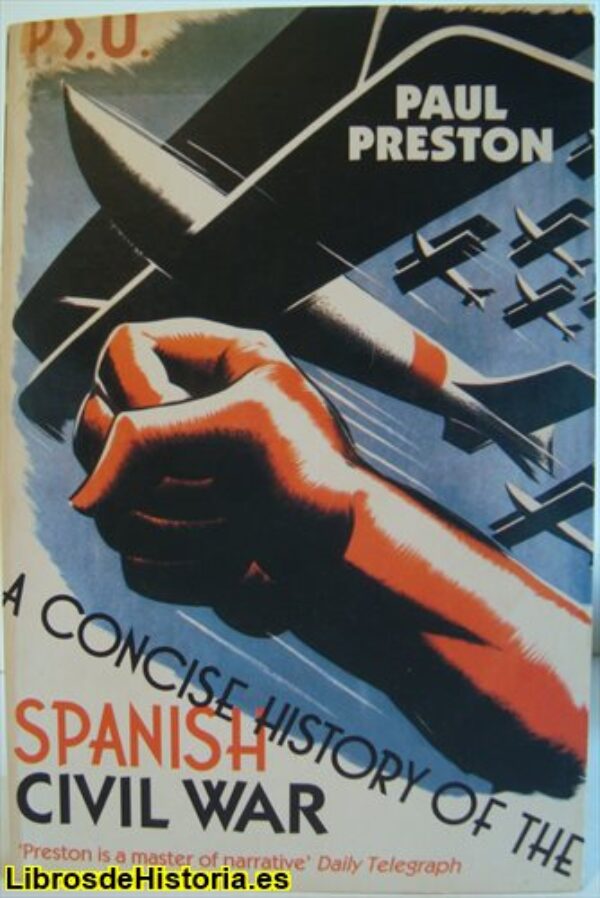 A Concise History of the Spanish Civil War 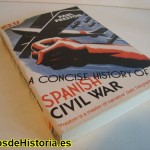 An account of the Spanish civil war which portrays the struggles of the war, as well as discussing the wider implications of the revolution in the Republican zone, the emergence of brutal dictatorship on the nationalist side and the extent to which the Spanish war prefigured World War II.

No war in modern times has inflamed the passions of both ordinary people and intellectuals in the way that the conflict in Spain in 1936 did. The Spanish Civil War is burned into European consciousness, not simply because it prefigured the much larger world war that followed it, but because the intense manner of its prosecution was a harbinger of a new and horrific form of warfare that was universally dreaded. At the same time, the hopes awakened by the attempted social revolution in republican Spain chimed with the aspirations of many in Europe and the United States during the grim years of the great Depression.

‘The Concise History of the Spanish Civil War’ is a full-blooded account of this pivotal period in the twentieth-century European history. Paul Preston vividly recounts the struggles of the war, analyses the wider implications of the revolution in the Republican zone, tracks the emergence of Francisco Franco’s brutal (and, ultimately, extraordinarily durable) fascist dictatorship and assesses the way in which the Spanish Civil War was a portent of the Second World War that ensued so rapidly after it.