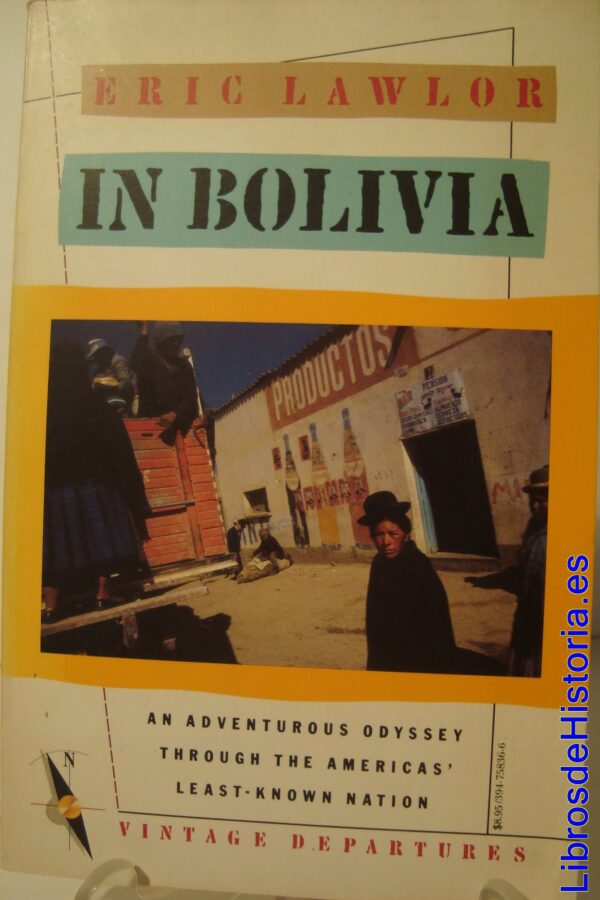 In Bolivia. An adventurous odyssey though the Americas’ least-known nation

When he was growing up during the fifties, Eric Lawlor discovered that his father was obsessed with a revolution taking place in Bolivia. Just why he found political turmoil in this land-locked, preposterously corrupt nation so tantalizing (after all, there have been more than 250 Bolivian governments in the last century or so), Lawlor didn’t find out then, but 30 years later, he endeavored to unravel the secret. In an odyssey that takes him from the bizarre, decaying capital of La Paz through the forbidding countryside to such ghost towns as Potosi (in the 17th century it was as large as London) to the suspected site of the Incan city of gold, El Dorado, Lawlor’s wit and keen eye sustain him through a series of peculiar misadventures. Aging hookers try to seduce him, shamans attempt to cure his ills, soldiers fall drunk at his feet, and petty bureaucrats relentlessly try to convince him that Bolivia is both the place to be and the place to escape from–as quickly as possible.