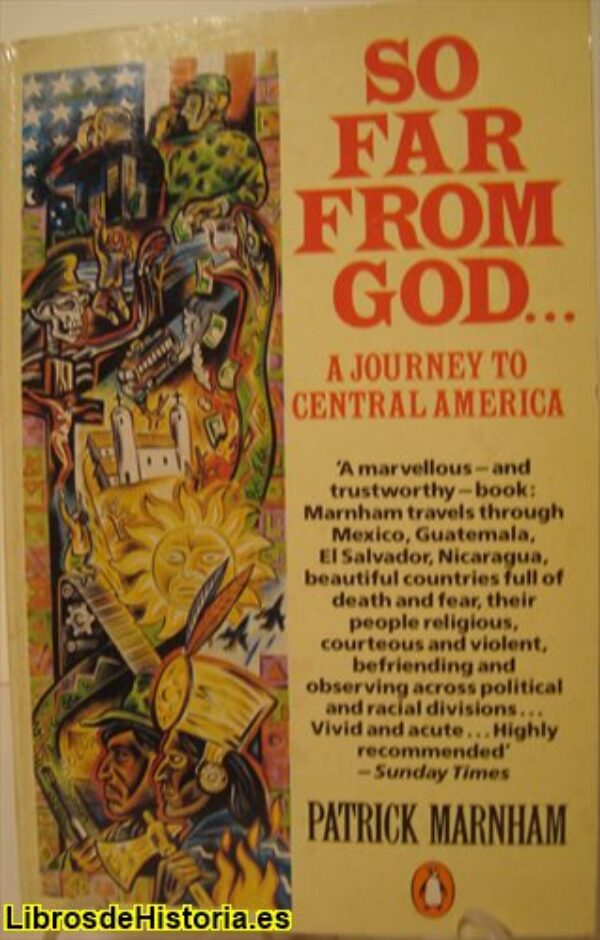 So far from God… A Journey to Central America 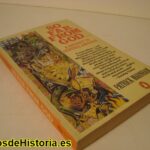 Patrick Marnham reveals the ironic force of this Latin American lament as he travels mainly by bus and train from luxurious California through Mexico, Guatemala, El Salvador and Nicaragua, tracing he outlines of Spain’s empire of the New World in the area that the Untied States now refers to as its ‘backyard’. With crisp humour and eloquent, incisive judgement he draws a vivid impression of these troubled countries: the ubiquitous guerrilla movements, the chilling cocktail of fervent Catholicism and astounding violence, the implacable political conflicts, the alternate kindness and suspicion towards strangers – and the mutual fear and yearning with which Central America and the United States watch each other.