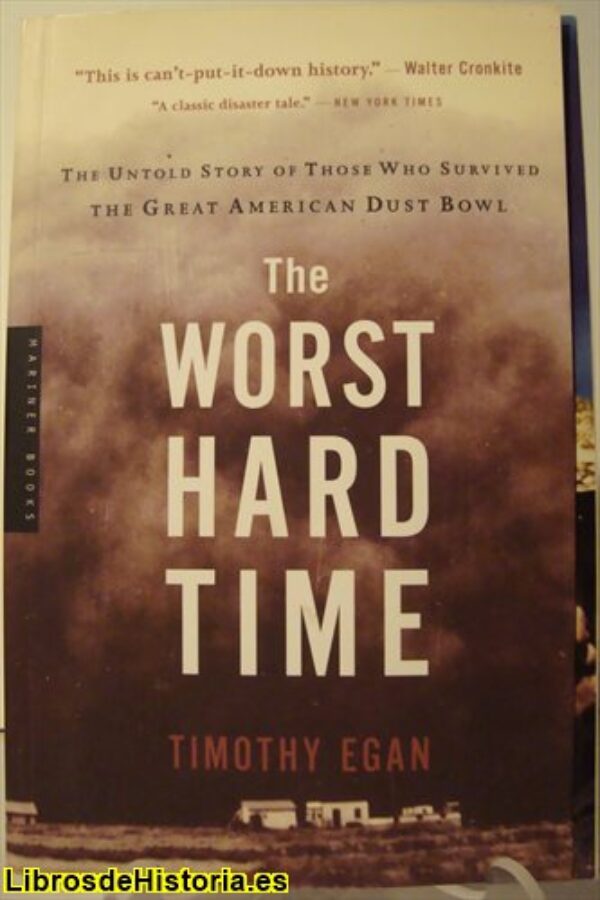 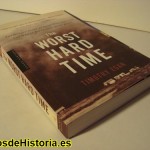 The dust storms that terrorized America’s High Plains in the darkest years of the Depression were like nothing ever seen before or since, and the stories of the people that held on have never been fully told. Pulitzer Prize–winning New York Times journalist and author Timothy Egan follows a half-dozen families and their communities through the rise and fall of the region, going from sod homes to new framed houses to huddling in basements with the windows sealed by damp sheets in a futile effort to keep the dust out. He follows their desperate attempts to carry on through blinding black blizzards, crop failure, and the deaths of loved ones. Drawing on the voices of those who stayed and survived—those who, now in their eighties and nineties, will soon carry their memories to the grave—Egan tells a story of endurance and heroism against the backdrop of the Great Depression.

As only great history can, Egan’s book captures the very voice of the times: its grit, pathos, and abiding courage. Combining the human drama of Isaac’s Storm with the sweep of The American People in the Great Depression, The Worst Hard Time is a lasting and important work of American history.