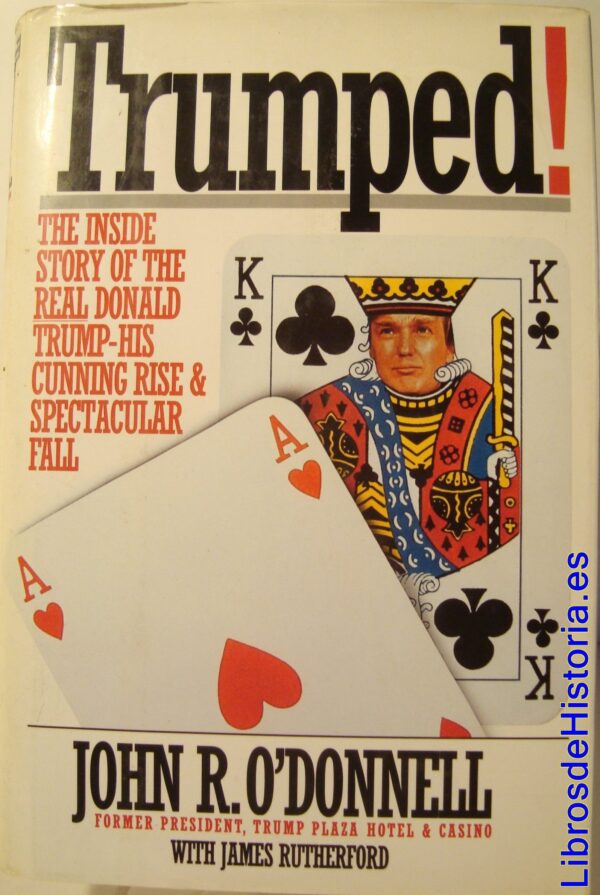 Trumped! The Inside Story of the Real Donald Trump – His Cunning Rise and Spectacular Fall

This book recounts firsthand through the eyes of Jack O’Donnell, a man who for a time ran the Trump Plaza and intimately dealt with all of the Donald’s casino holdings in AC, Trump’s rise and fall in the Atlantic City gaming industry. O’Donnell’s prose reads like a novel as he recounts Trump’s slick business dealings and initial success. Things start to sour as the Donald makes a string of strategic errors and allows his ego to cloud his perception of reality leaving his business holdings on the brink of financial ruin. Anyone interested in Trump should make this a first purchase as the Donald is disected in an unflinchingly intimate light by a man who spoke with him almost daily for three years. Others interested in high finance and the casino industry will also enjoy this book.